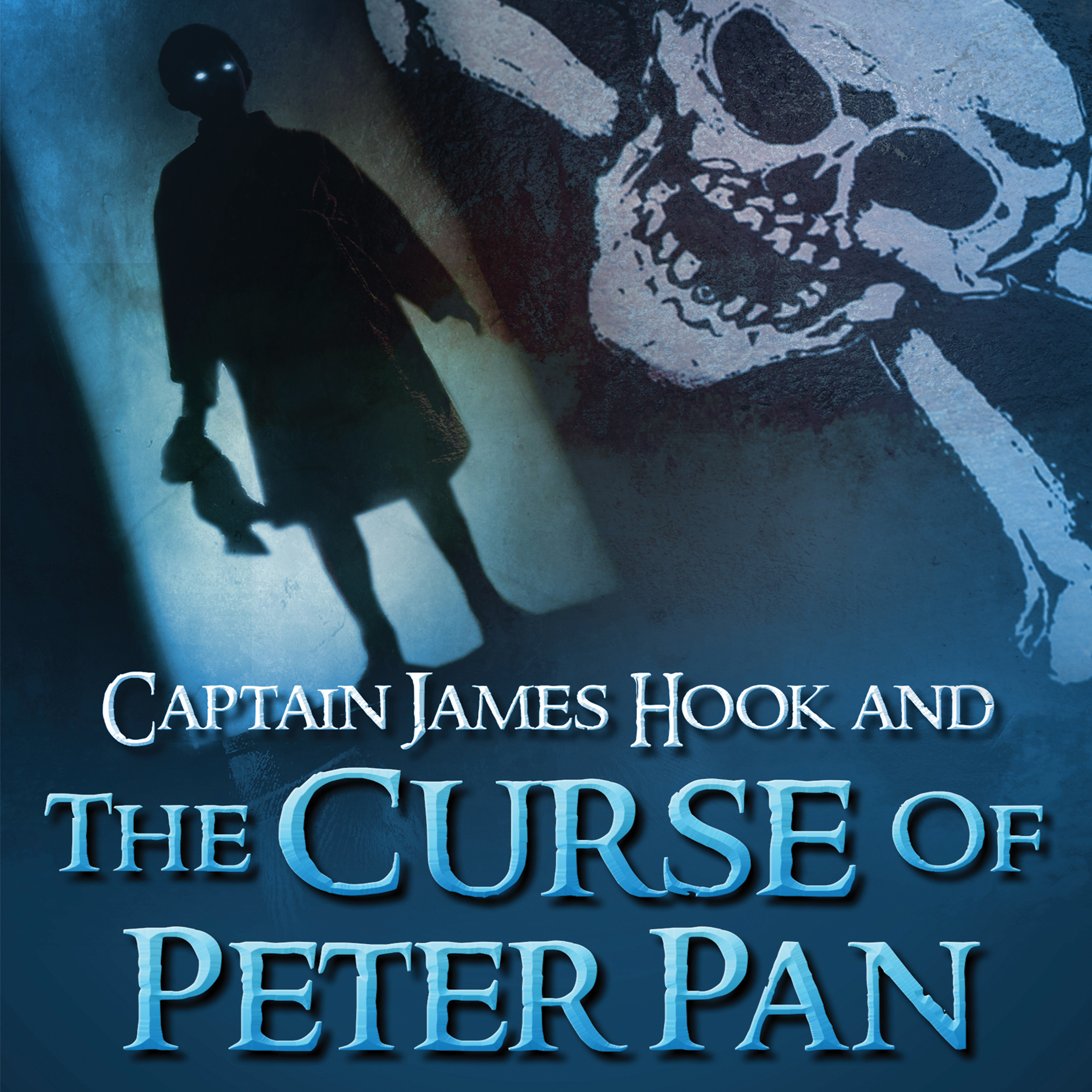 Produce Your Audiobook for iTunes and Audible with ACX for Free

Back in January, Jeremy Marshall and I uploaded Captain James Hook and the Curse of Peter Pan to ACX.

Why make an audiobook?

Many people commute to work and listen to more of their literature than actually read it.  I’m the same way with my sci-fi and horror magazines.  (The Lightspeed, Clarkesworld, and Nightmare podcasts are where it’s at!)

More importantly, there is a wide visually-impaired audience who are as interested in entertainment as anyone else.  Audiobooks and podcasts provide that service.

How to Make an Audiobook

Simple Answer:  I have no idea.  ACX handled everything.

The book had already been written and published three years ago.  We just uploaded the manuscript to ACX and waited for auditions.  Once we heard David Stifel, we knew we had found Hook’s voice.

Aside from having an extensive background in narration, David has played a hollywood pirate before.  The first was as one of the live action pirates in the first Spongebob movie.  The other was as a facial and voice capture for a Disneyland audio animatronic on Tom Sawyer’s island.

It all happened pretty quickly after we made the selection, maybe two weeks at most.  David recorded and posted the audio for our approval.  We wrote him back with specifics on how we envisioned certain characters would  behave and speak.  It was a smooth process.

We’re now in the ACX quality review phase.  Once that is done, the book will be priced and posted on Amazon, Audible, and iTunes.  It is that simple.

Do you need more information?

The in-depth “technically correct” answer on how to make your audiobook dreams a reality can be found at ACX.