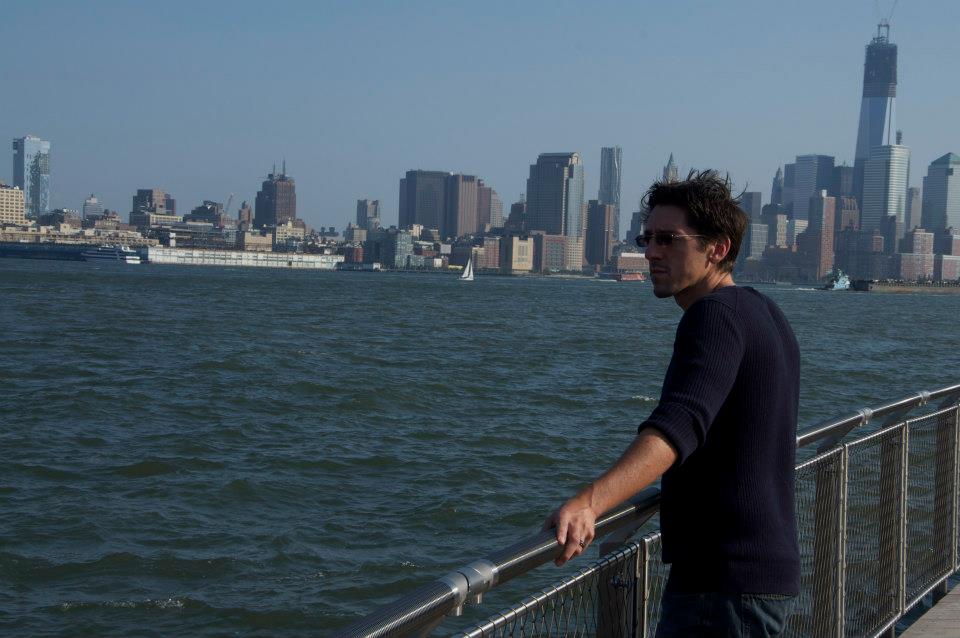 The Author’s Shakabuku on Audience and Genre

For those of you who don’t know Shakabuku, it’s a “swift, spiritual kick to the head that alters your reality forever.”

It was introduced to me by Debi, Minnie Driver’s character in one of my favorite movies, Grosse Pointe Blank (IMDB).

I have been fortunate enough to have had two experiences with Shakabuku this year, only months apart.

The first one came in August, when my family and I binge-watched Stranger Things (IMDB) on Netflix. 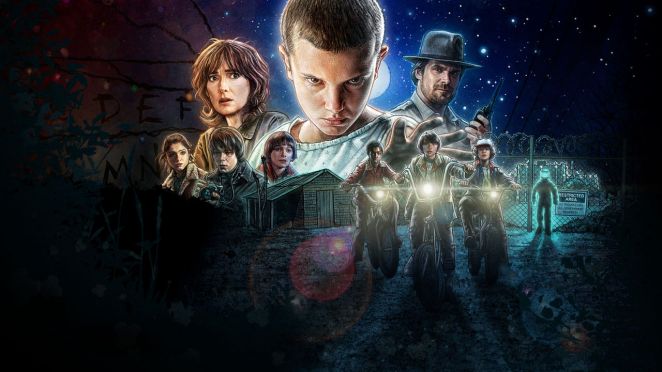 The second came just this past weekend while I was listening to the audiobook of Ready Player One, written by Ernest Cline and read by Wil Wheaton. 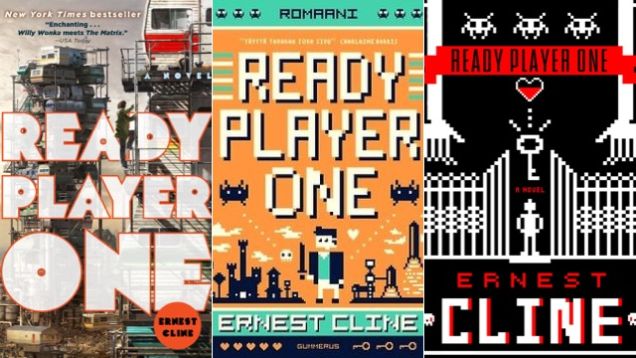 During each of these experiences, I found myself saying, “At my best, I want to create work like this.”

It wasn’t hard to see the connection between the two.  They were both adventures with heavy pop culture references from the 1980s.  Even Grosse Pointe Blank fits neatly into the center of that Venn Diagram, just without the fantasy or science-fiction elements. 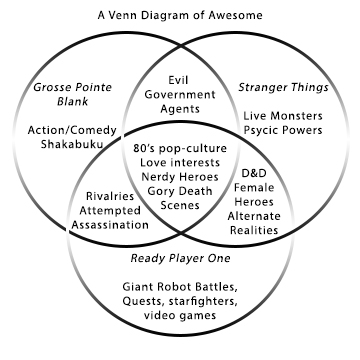 The weird part for me was that I never saw my nexus of interest so clearly before now.

Like many writers starting out, I dove into my writing.  I found an idea and attacked it without much consideration for my audience or what genre it would be until after it was done.

It’s worked out okay for me so far.  I have two series (soon to be three) for sale and a ton of ideas.  But I’ve struggled with identifying my audience and I’ve never had the same kind of thrill reading in my books’ supposed genres as I have during these past two months.

Am I nuts or have some of you had the same experience?  Comment below or come out and tell me about it.  I’ll be criss-crossing NJ these next two weeks for books signings and readings.

Here’s my itinerary.  Hope to see you there!

Search the Back Issues